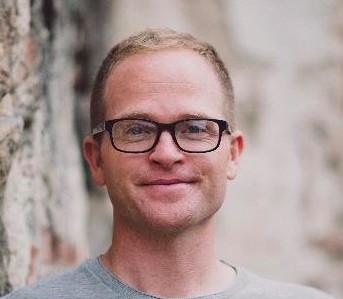 This week I'm highlighting the build of a simple Kelvin to Fahrenheit converter in four different programming languages: JavaScript, Python, Ruby and PHP

In this mini-project we are going to create a mini application in the console that converts the temperature from degrees kelvin to degrees fahrenheit. If you don't understand the difference between fahrenheit and kelvin that is ok. I'll share with you the formula as we walk through the steps.

I will list out the 6 steps below that you need to take to build out this mini-application. In the following video I will walk through all 6 steps myself so you can see a possible solution.

If you are looking for a coding environment you can go to repl.it and use their platform for free. 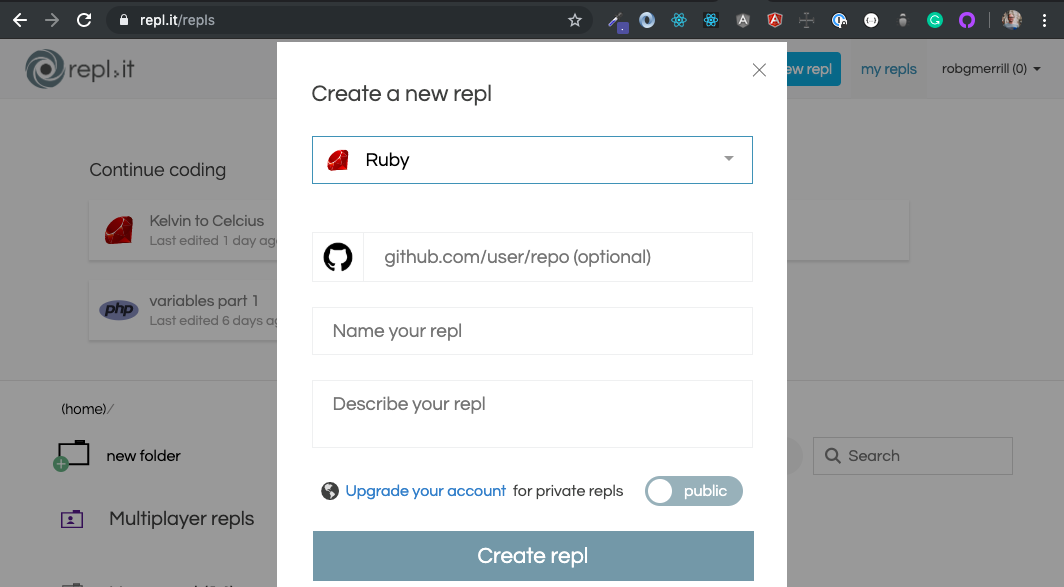 Challenge: Convert any given temperature in Kelvin to Fahrenheit

Write a comment above that explains this line of code.

4. print to the console the value of fahrenheit_temp. It should begin with 82.13.

In our next step we are going to see what we can do to make sure that our number is a whole number by rounding down.

5. As we have just seen, when you convert from Celsius to Fahrenheit, you often get a decimal number. Go ahead and delete the print command from step 4.

Let's use the floor() method to round down the Fahrenheit temperature. Save the result to the fahrenheit_temp variable. Write a comment above that explains this line of code.

6. Use print and string concatenation to display the temperature in fahrenheit_temp to the terminal to create the message as follows:

TEMPERATURE should be determined by the value of fahrenheit_temp.

Great job! I'll walk through these steps in the next video!

Welcome to the blog! I sporadically share coding tutorials here :)